“Breaking news syndrome” is a phrase that the mass communication batch of India Today Media Institute came cross for the first time today. It was made familiar to them by a prominent media person, Mr. Rehan Fazal, the senior radio producer at BBC.

His visit at the institute and in the class filled the atmosphere with utmost positivity, sincerity and intellectuality. He imparted his knowledge regarding radio and radio journalism, giving them guidelines to sustain in the industry. Starting with the introduction, he described radio as a blind as well as “switchable” medium that uses a conversational tone as a tool to connect with the audience. Script writing was one of the aspects that he talked about. Further moving on, he also touched upon the parameters that are required to be kept in mind while writing a script. In continuation to this, he made students familiar with the formats used while making a radio show. This included the detailed knowledge related to the Short Illustrated reports and interviews taken to carry out a show.  Highlighting the facts unknown to the new comers was another special thing about the lecture.

Not only these technicalities of the radio industry were discussed in the class, but also the ethics and some mantras were delivered by Mr. Fazal. “Afford to be late, than wrong” said he, when asked about the professional dishonesty that is eminent in today’s scenario. “Always cross check your facts” than making a fool of yourself and “never raise your voice” regardless of how much frustrated you are, were some other lines said by him, that added on to the list of morals that would make one a better person. The session ended with a documentary by BBC which was based on the life of the veteran actor in Hindi cinema, Mr. Raj Kapoor. The piece of art made the listeners realise the aesthetic value that a documentary can hold on to. Here are some glimpses from the lecture that took place: 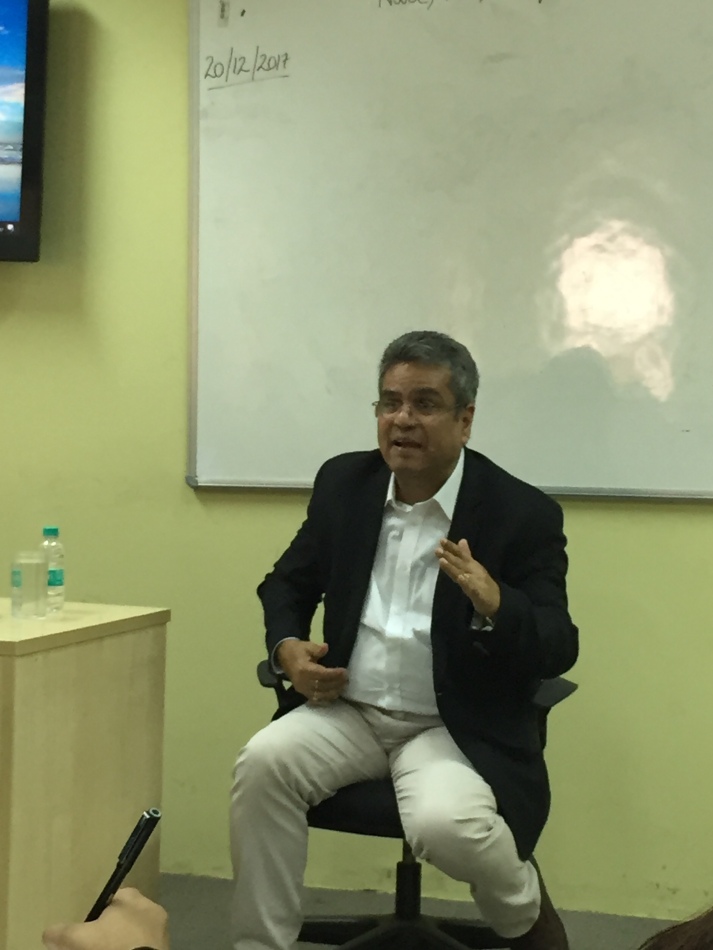 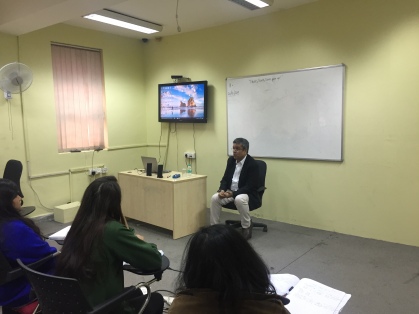 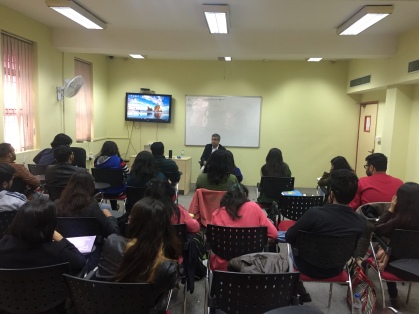 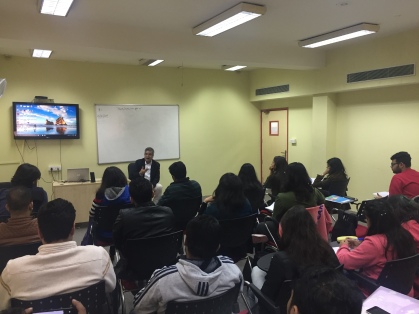 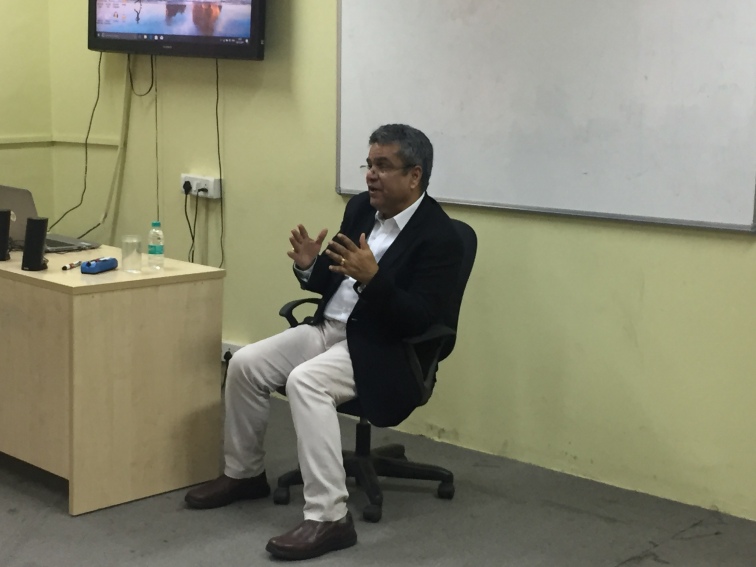 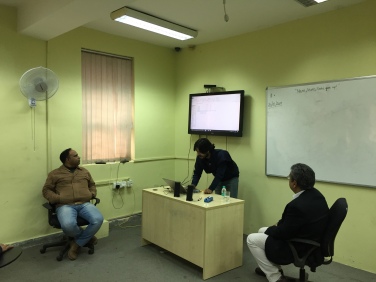 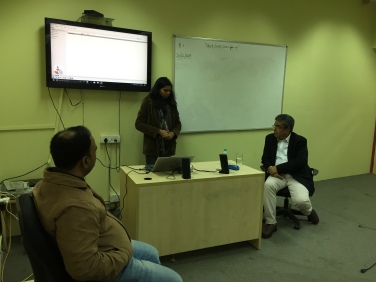 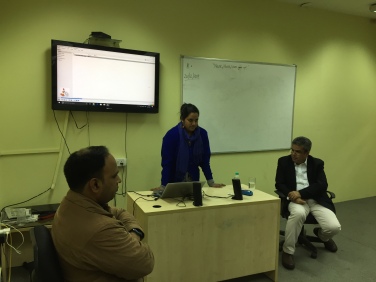 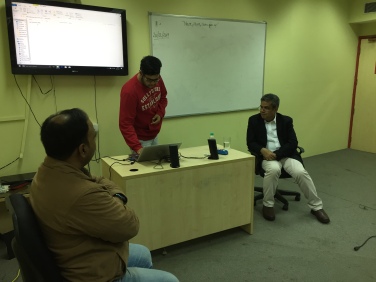 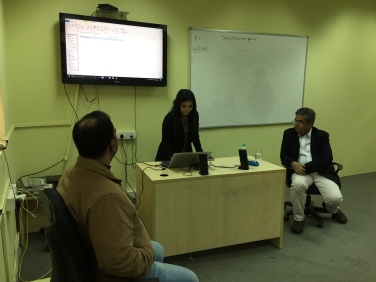 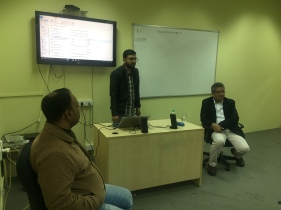 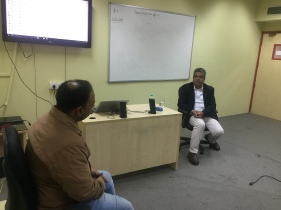 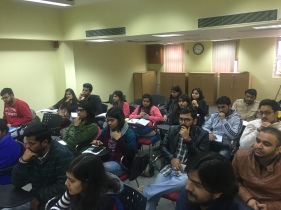 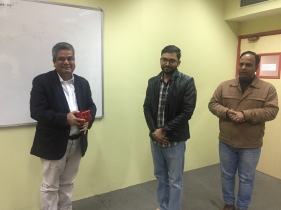 About the Author: Akriti Anand is a trainee journalist in India Today Media Institute.

DISCLAIMER: Any views or opinions represented in this blog belong solely to the writer and do not represent those of people, institutions or organisations that the owner may or may not be associated with in professional or personal capacity, unless explicitly stated. Any views or opinions are not intended to malign any religion, ethnic group, club, organisation, company or an individual. All content provided on this blog is for informational purposes only. The owner of this blog makes no representations as to the accuracy or completeness of any information on this site or found by following any link on this site.