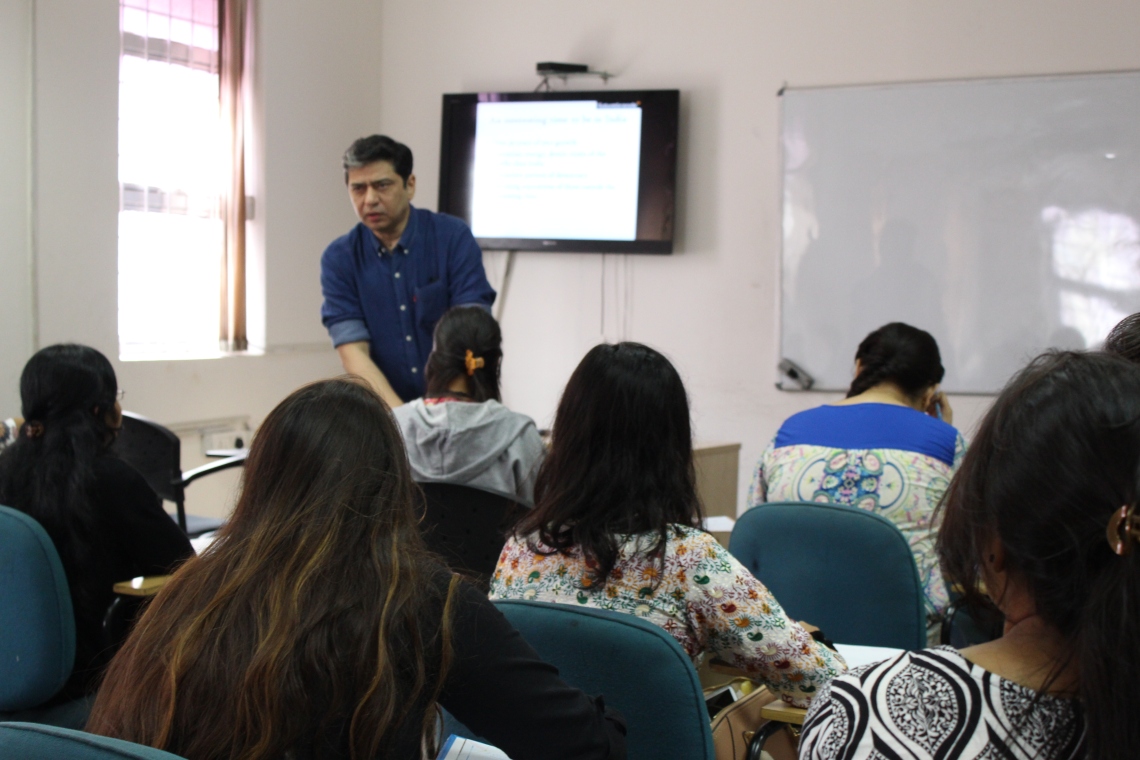 ITMI welcomed its two-year Mass Communication Class of 2015-17 back to Semester 3 after a long break with a characteristic exposure to an industry stalwart. Does our media communication correctly reflect our culture? Do brands gain from accurately representing culture? Does advertising do justice to culture and progress at the same time? Who better to answer these questions from both a worm’s-eye and a bird’s-eye view than veteran brand guru Santosh Desai? Mr Desai, who spent more than three hours on campus on Tuesday in an invigorating interaction with students of Mass Communication, is a consultant on how brands and culture are intertwined and how that relationship can be utilized to great benefit. 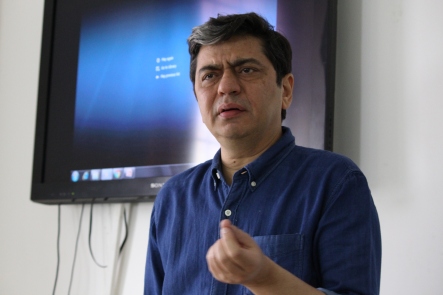 As former President of McCann Erickson at a time that the ad agency had famously relaunched Coca Cola, Mr Desai used the Coke example to explain how cultural symbols have changed in advertising. The hilarious Aamir Khan campaign, where Khan takes on various roles to humorously explain to village folk not to pay extra to the local shopkeeper, was iconic in its portrayal of what was seen as real Indian culture. 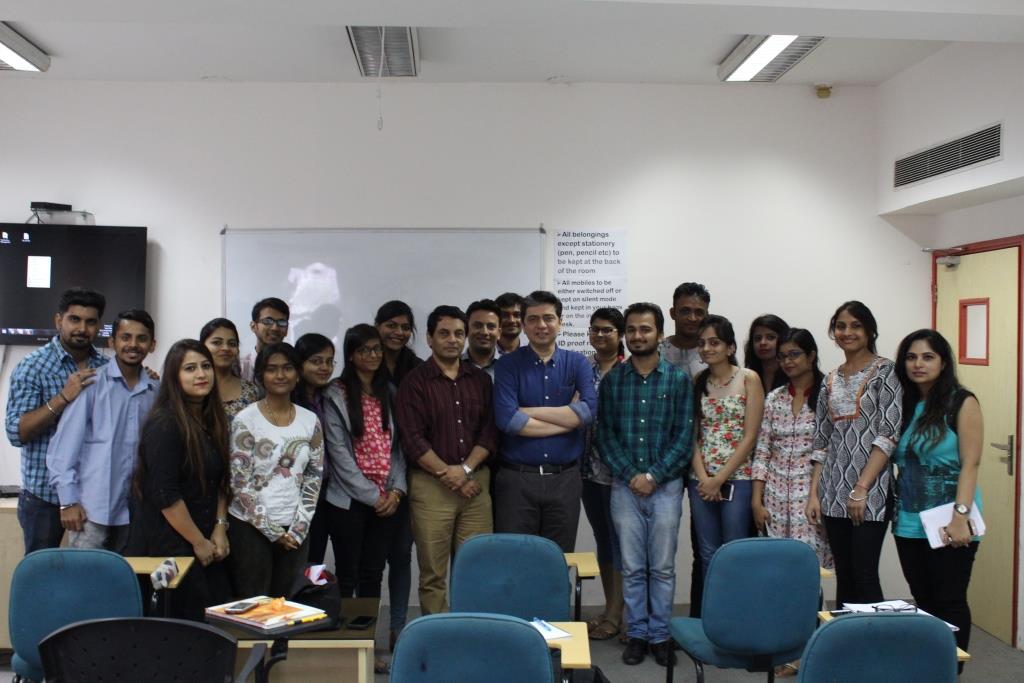 Mr. Desai also explained how culture changes all the time, and why advertising is conservative in leading any sociocultural change. You can’t show the society as wrong, he argued, but showcase the positive change that is already happening. Kellogg’s first campaign in India was a massive failure because it portrayed Indian food habits as wrong and Kellogg’s as the right choice.

In answer to a question from a student, he said the hegemonic hold of western culture was only reinforced when MNCs entered India, but they have now Indianized their products keeping the brand identities universal. Earlier, Dean Shashidhar Nanjundaiah and senior faculty Priyanka Gupta introduced Mr Desai, who also writes a popular column in The Times of India called City City Bang Bang.